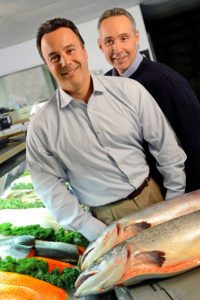 The bustling restaurant trade in Northeast Ohio is prompting a big expansion by the operator of Catanese Classic Seafood in Cleveland’s Flats. The food service distributor to the region’s upscale restaurants is embarking on a $1.3 million project that includes an upgrade of its riverfront fish processing facility and the purchase and renovation of a building across the street from its existing headquarters. A major impetus behind Catanese’s growth is the company’s plan to grow its fish processing business sixfold. The plan also includes growth for ancillary food service supply businesses.

Last year, Catanese began buying the catch of Lake Erie commercial fisheries that would dock at the plant on the Cuyahoga River. Company co-owner and vice president John Catanese said the company processed 100,000 pounds of lake fish this past fishing season, but he expects that figure to grow to 600,000 pounds a year once the expansion is completed.

“We are so fortunate we have such wonderful chefs here (in Northeast Ohio)” Mr. Catanese said. “As they grow, we grow.”

Marlin Investment Group LLC is co-owned by John Catanese and his brother, James, who is president. In addition to the seafood operation, they run two restaurant-related businesses called Chef Cube and Chef2Chef Foods, which import cheeses, spices, oils and products for bakers. The company also sells many of its products at three stands in the West Side Market — The Cheese Shop, Urban Herbs and Catanese Classic Seafoods.

John Catanese estimated sales for the three businesses totaled about $20 million last year. The expansion includes the purchase and renovation of a building at 1615 Merwin Ave. in the Flats and an expansion of the current headquarters at 1600 Merwin. The new building will house Chef Cube and Chef2Chef Foods.

County property records indicate Marlin Investment paid the Geist Living Trust $155,000 for the building at 1615 Merwin. The brothers opened Catanese Classic Seafood with one other employee in 2004 on Crayton Avenue on Cleveland’s East Side. The business expanded to the Flats in 2008 when the Cataneses acquired the building and assets of bankrupt State Fish Inc. for more than $1.4 million.

Included in the purchase was the 24,000-square-foot building at 1600 Merwin, where a three-story freezer and the fish processing plant are located. That purchase also brought a retail clambake business and a retail shop out front of the wholesaling operation. John Catanese said the company has about 60 employees; the expansion is expected to create 30 jobs.

The brothers have been in the seafood business since their high school days. Their father, Dominick, founded Waterfront Seafoods Inc. in 1982 and the family operated that business for nearly two decades. John Catanese said the brothers sold that business and went into the fish importing business in south Florida before starting the current business in 2004.

While a sixfold increase in processing sounds ambitious, it isn’t overly so. The commercial lake catch is primarily walleye and yellow perch. According to the Lake Erie Committee, a U.S.-Canadian agency comprised of state and provincial fishery managers, the allowable yellow perch catch in Lake Erie in 2012 was 13.6 million pounds, up from 12.6 million pounds in 2011. The walleye allocation, measured in number of fish, grew to 3.5 million in 2012 from 2.9 million in 2011.

The company’s expansion is getting some assistance from local governments. Cuyahoga County is providing a $450,000 loan for the $1.3 million project. According to county documents the loan carries a 2% interest rate and a 15-year term. The city of Cleveland is chipping in a $90,000 loan. The company has pledged to the county that the expansion will create 30 jobs. John Catanese said the growth will continue. He envisions, for example, getting back into the business of importing fish for other distributors.

“I don’t think we’ll ever be finished,” he said. “It’s exciting growing and this industry is a lot of fun.” 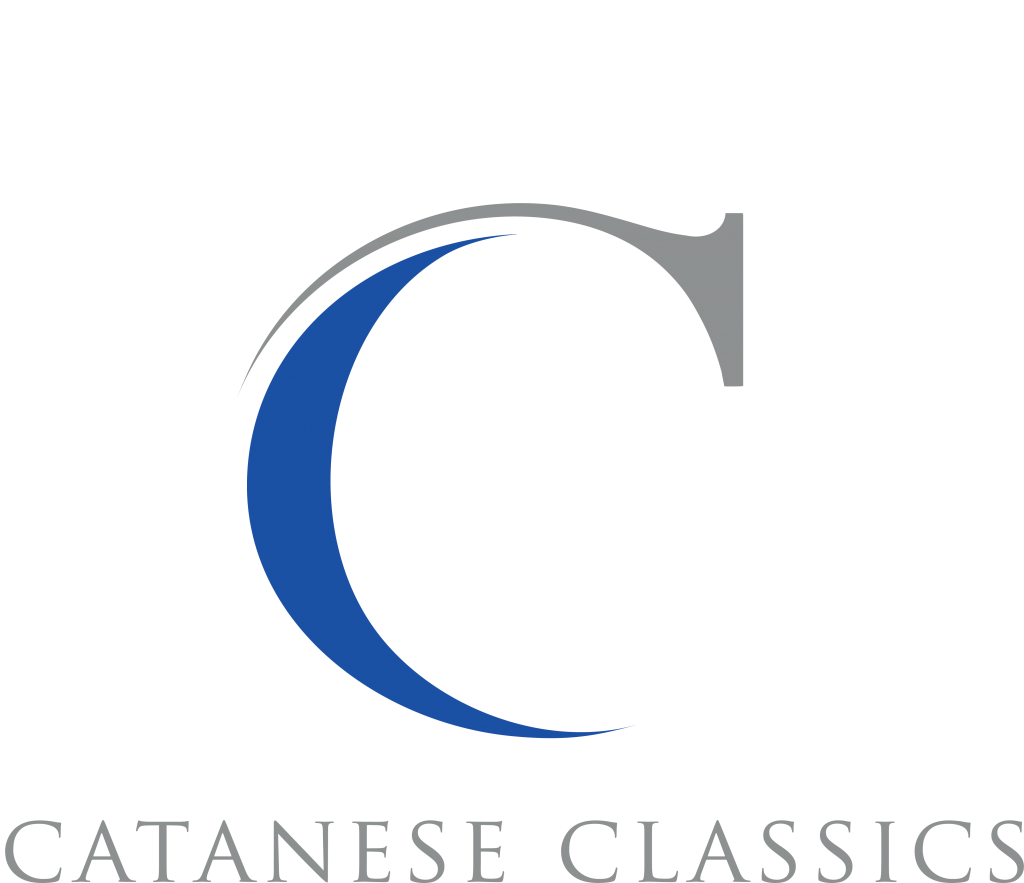