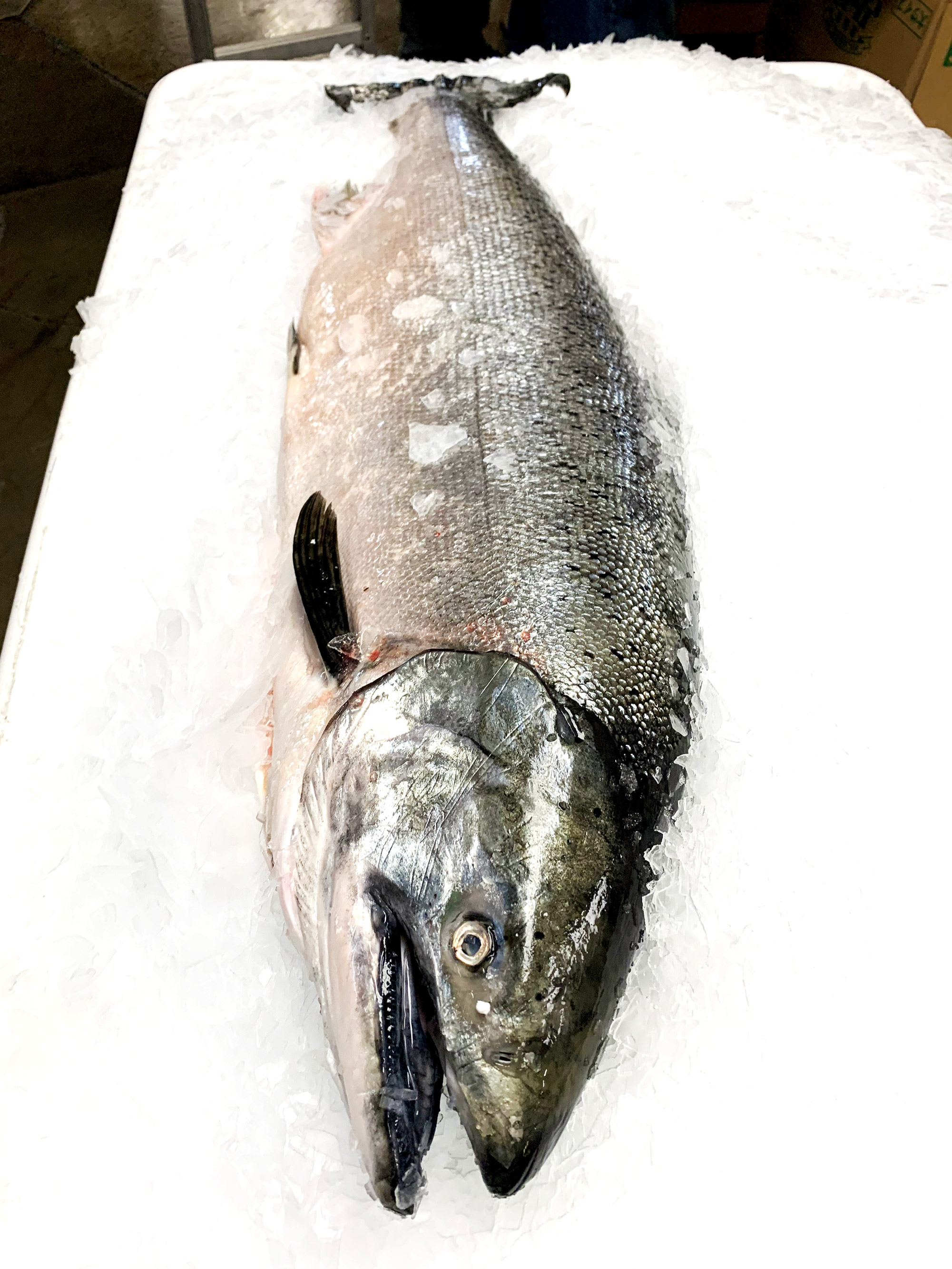 Along the frigid coasts and rivers of Southern America and the Pacific Northwest, swims the Chinook Salmon. Chinook are a non native species in South America, however have become a premier destination for Chinook fishing. They were originally introduced to the area in 1977 in a small stream, as well as raised in net pens in the ocean for harvest. Through the years came escapement which led to rapid colonization of these salmon throughout the river systems in the area.

Chinook salmon has a pronounced buttery, rich taste and are the most prized salmon in the culinary world. They are oily, flaky and meaty in texture and with the exception of some white-meat strains of Chinook, the flesh is almost always red, never pink.

Simple treatments are perfect for this rich salmon, but the fish can also stand up to hearty flavorings. 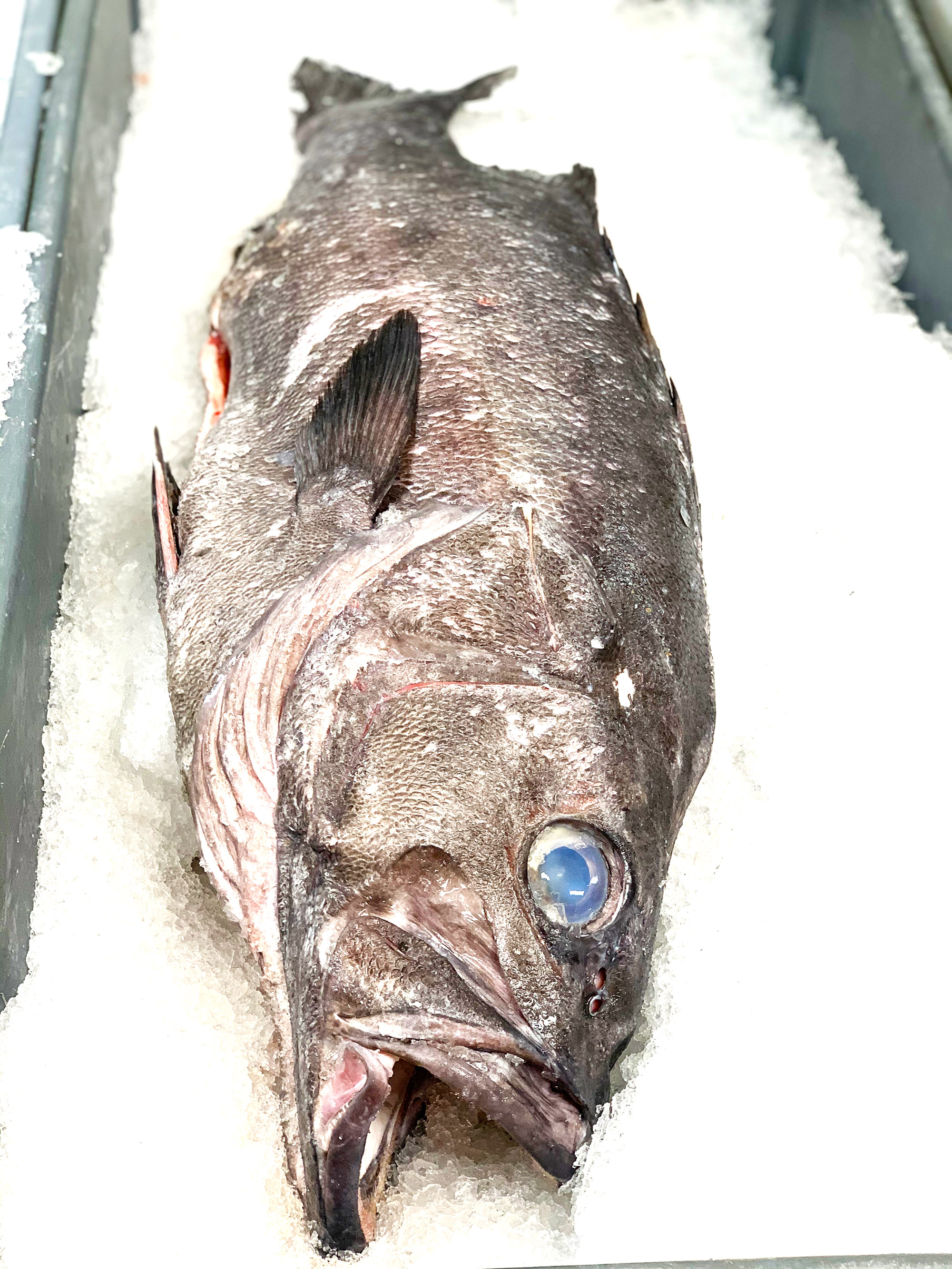 The Wreckfish fishery is extremely well managed and product is often hard to come by as there are very few devoted vessels for the industry. Only two or three boats in the U.S. are actively fishing at one time, and the quota is divided between those few fishermen.

As fresh as the day they were plucked from the ocean. These are choice oysters meaning all shells are super clean and uniform in size. They have a 30 day shelf life from the pack date and are in a breathable container.

“To end up with the best oysters, you need the best people. At Fortune, we’re a hardworking crew of specialists in every discipline involved. From researchers and field workers, to scientists and technological experts, like you, we know a good oyster when we taste one.”
-Fortune Oyster