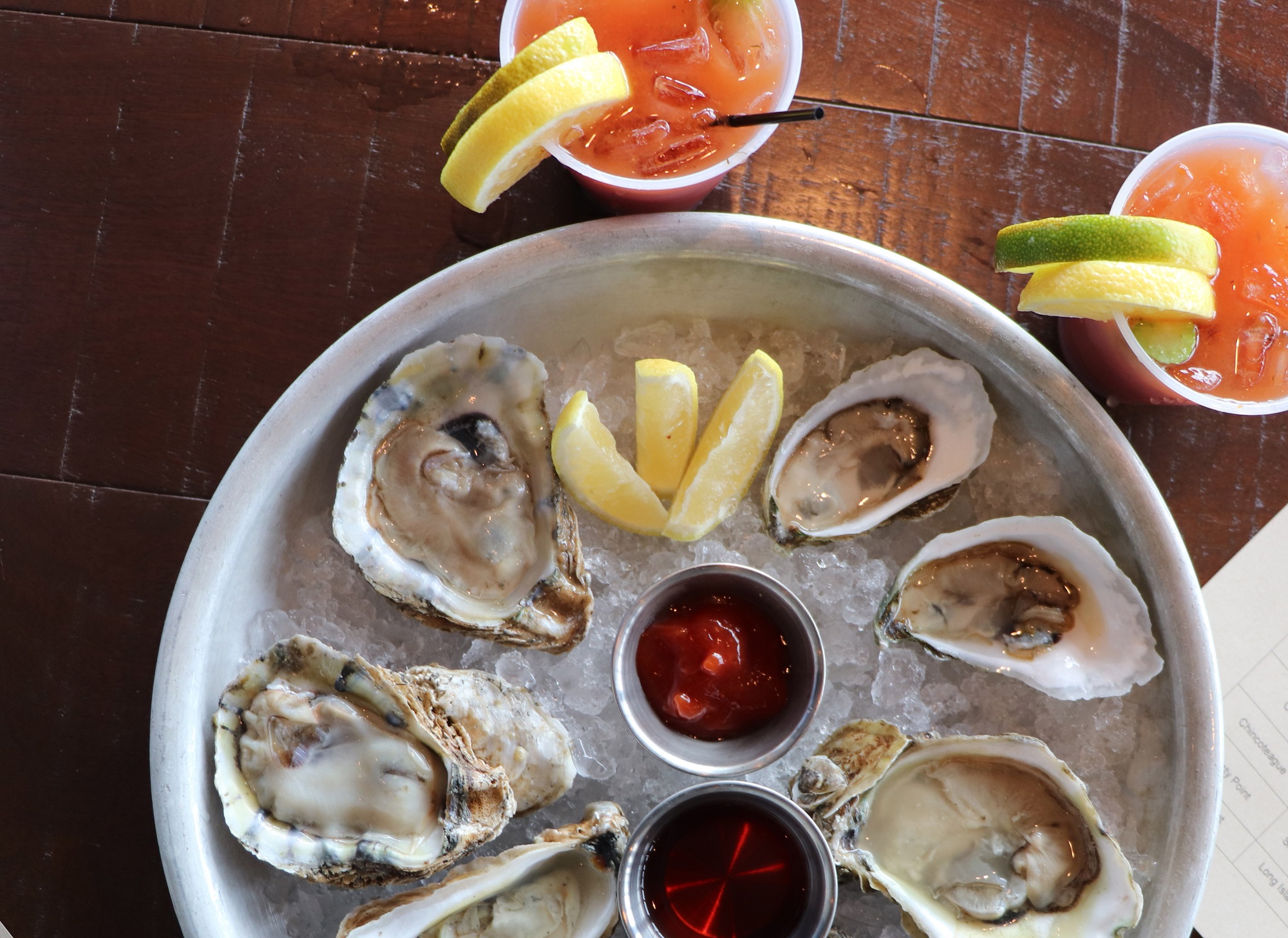 Clams:
Clams from all origins both Farmed & Wild are in short supply. Clam growth in farms and the wild open ocean have been slow for a few years due to major winter storms. The fishery and farms have not recovered enough to keep up with demand. We expect shortages on all clams for the near future. Farmed Littlenecks seem to be the best option currently. This will surely have an effect on this fall’s Clambake business. For best results please plan your Clambake well in advance.

Wild Salmon:
The Alaskan Sockeye run continues. We are definitely past the peak of the run but are still seeing good volume of landings from many fishing grounds in Alaska and British Columbia Canada. Supply should be good for at least another 2 weeks. Coho’s are starting to show in small volumes. We expect the strength of the Coho run to start by the end of August. Troll caught King Salmon are still being landed in Alaska, BC Canada and Washington State. We expect this to continue for another month.

Lake Fish:
As we have reported, the heat of the summer has slowed fishing on Lake Erie. Walleye and Yellow Perch, along with White Bass have slowed to a crawl. Expect short supply through August and into Mid-September of all species coming from our Lake. Frozen is a good option to bridge the gap of supply.

Halibut:
Supply of Halibut is down from both the Alaskan Pacific and Atlantic Canada fisheries. There’s enough supply to satisfy demand but pricing will remain higher for the short term. The Pacific season is open until early November and the Atlantic will produce fish until the end of November.

North Atlantic Swordfish:
We should be about a month from the start of the North Atlantic Sword season. Atlantic Swordfish migrate North to feeding grounds in the North Atlantic in the coming months before returning to warmer waters for the winter months. When the season comes on strong, we will see some of the best Swordfish of the year at great prices. These fish are caught on short trips out of Canadian ports in Nova Scotia and New Brunswick and US ports in Gloucester, Boston and Portland Maine. The fish get to market quicker than fish we get most of the year., thus a fresher fatty Sword you’ll want to take advantage of. 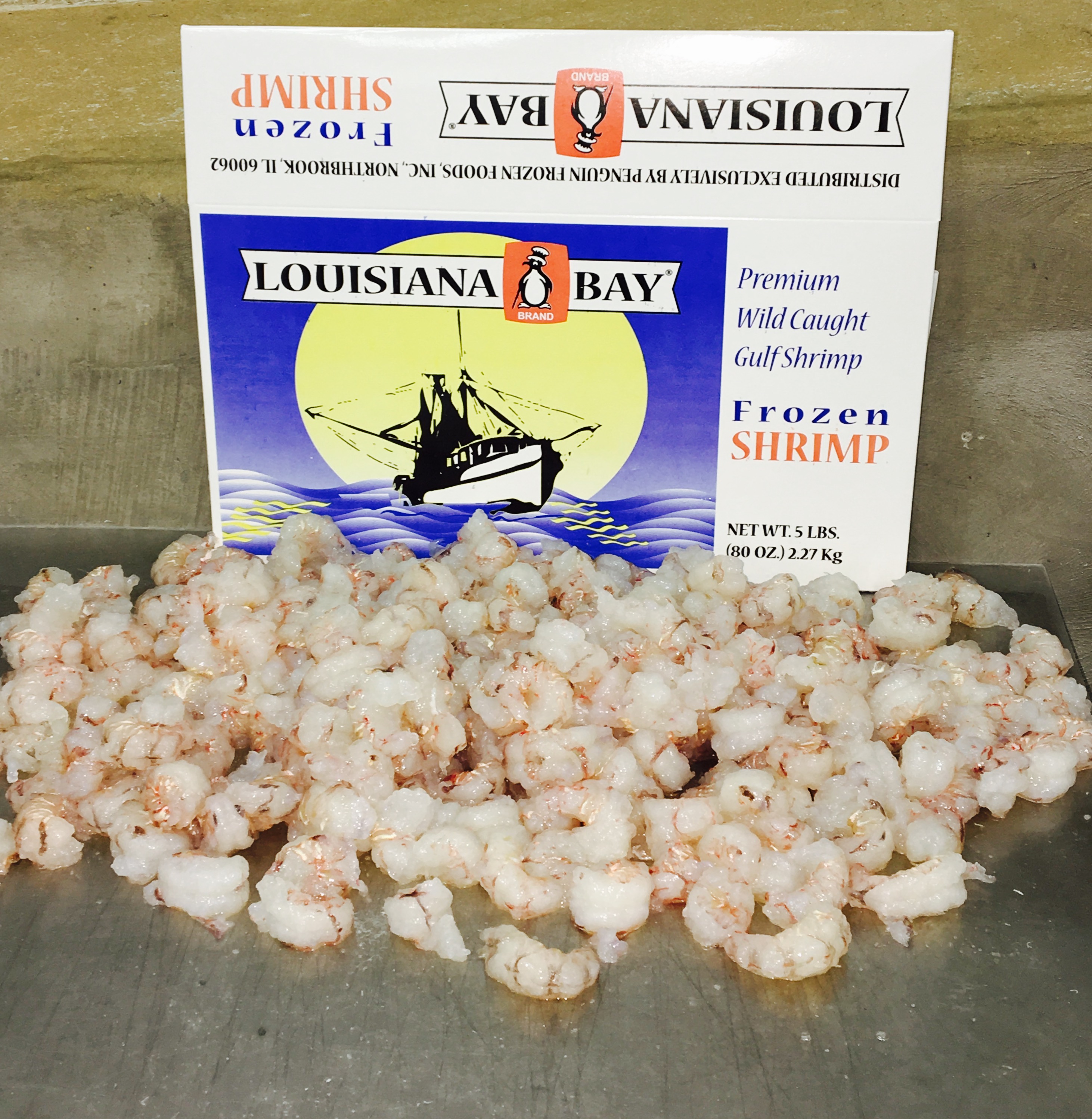 Once considered trash, now considered a treat! Rock shrimp were once avoided because of their rock hard, spiny shells that were nearly impossible to break through. It wasn’t until the efforts of the Thompson Family, that Rock Shrimp took a major turn within the industry after they had created a machine to quickly cut through the hard shells. It was then that the industry fell in love with the flavor of rock shrimp.

Rock shrimp are smaller in size and suitable for just about any recipe that does not call for whole shrimp presentations. The meat of raw rock shrimp is transparent with fine pink and purple lines. Once cooked, the shrimp loses its translucency and takes on a firm texture and sweet, succulent flavor that is comparable to lobster. Rock Shrimp can be boiled, broiled, fried or sautéed. 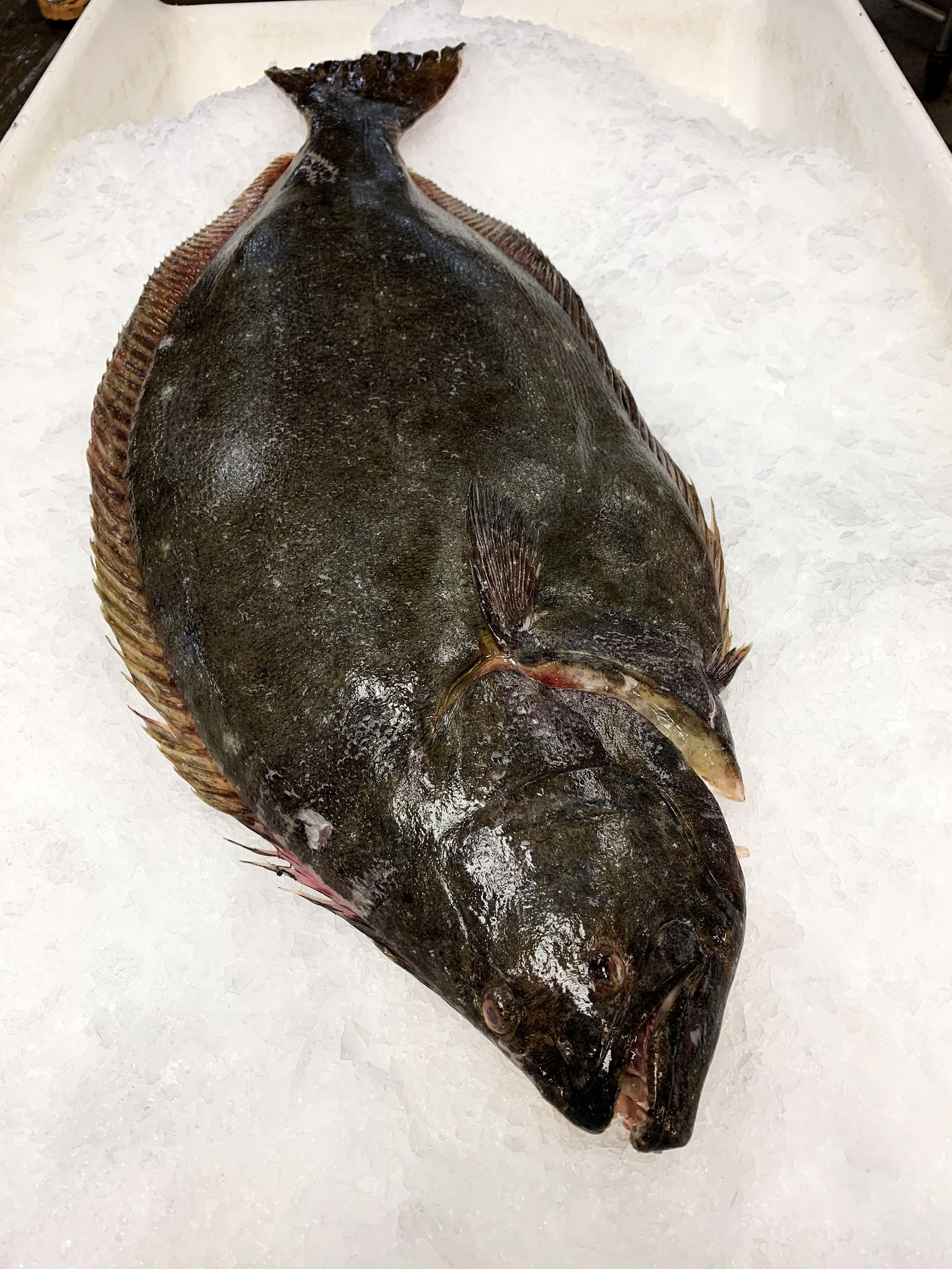 California Halibut/ Flounder are long line caught along the sandy bottoms of California (from the Sea of Cortez up to Quillayute River in British Columbia). It is a great option for those looking for a milder fish that holds up well on the grill. California Halibut fillets are firm and tend to be on the leaner side which is different than other meaty grill favorites. Fillets are mild and delicate in flavor and are prized for their fine texture and large flake. 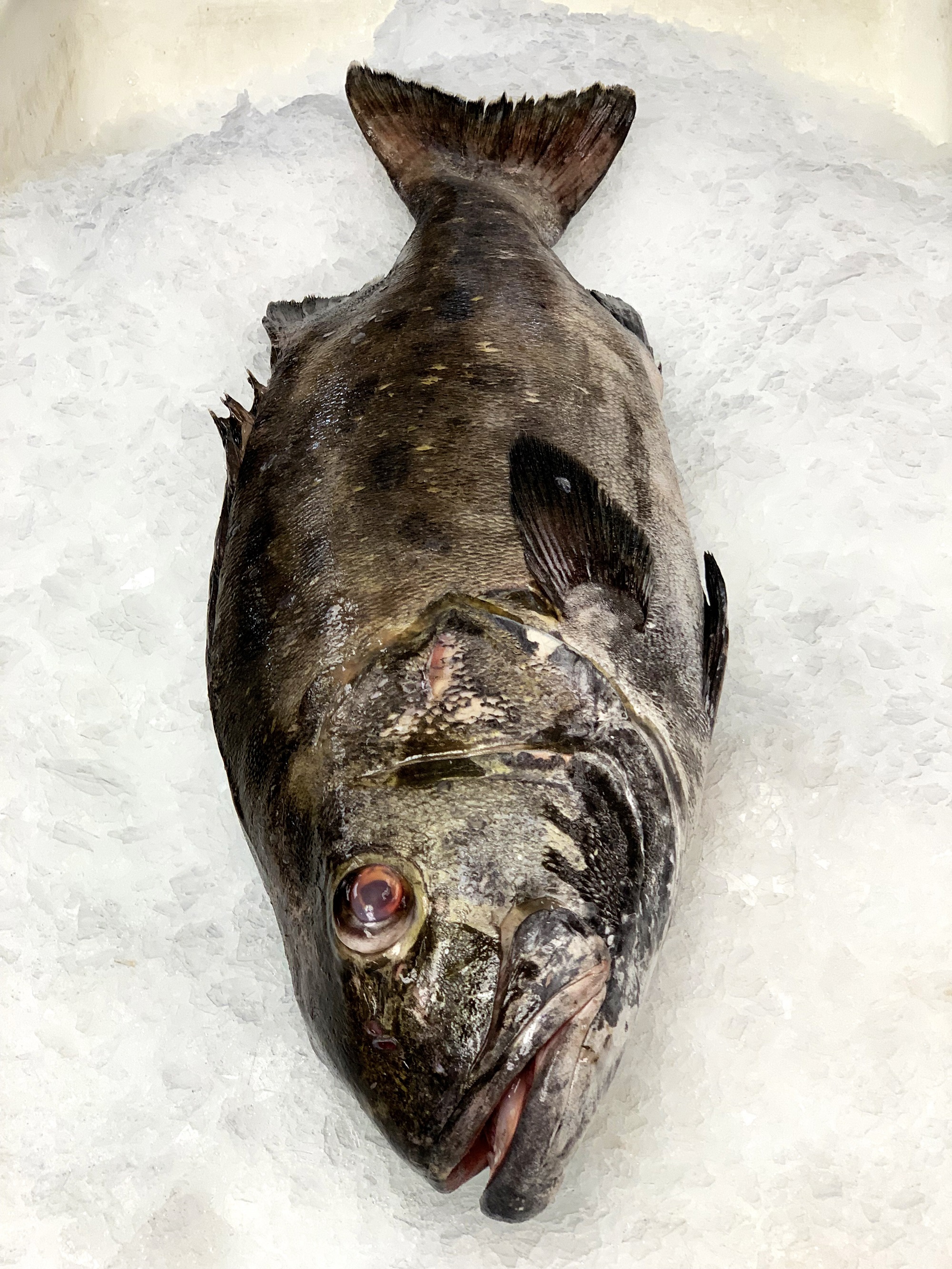 California Black Bass, a member of the Seabass/Wreckfish family just arrived from the waters of Baja. They are hook and line caught, and are often found along the rocky bottoms where they feed off of crustaceans and other little fish. California Black Bass is often used in similar recipes that call for grouper, and are very similar in flavor/ texture as well 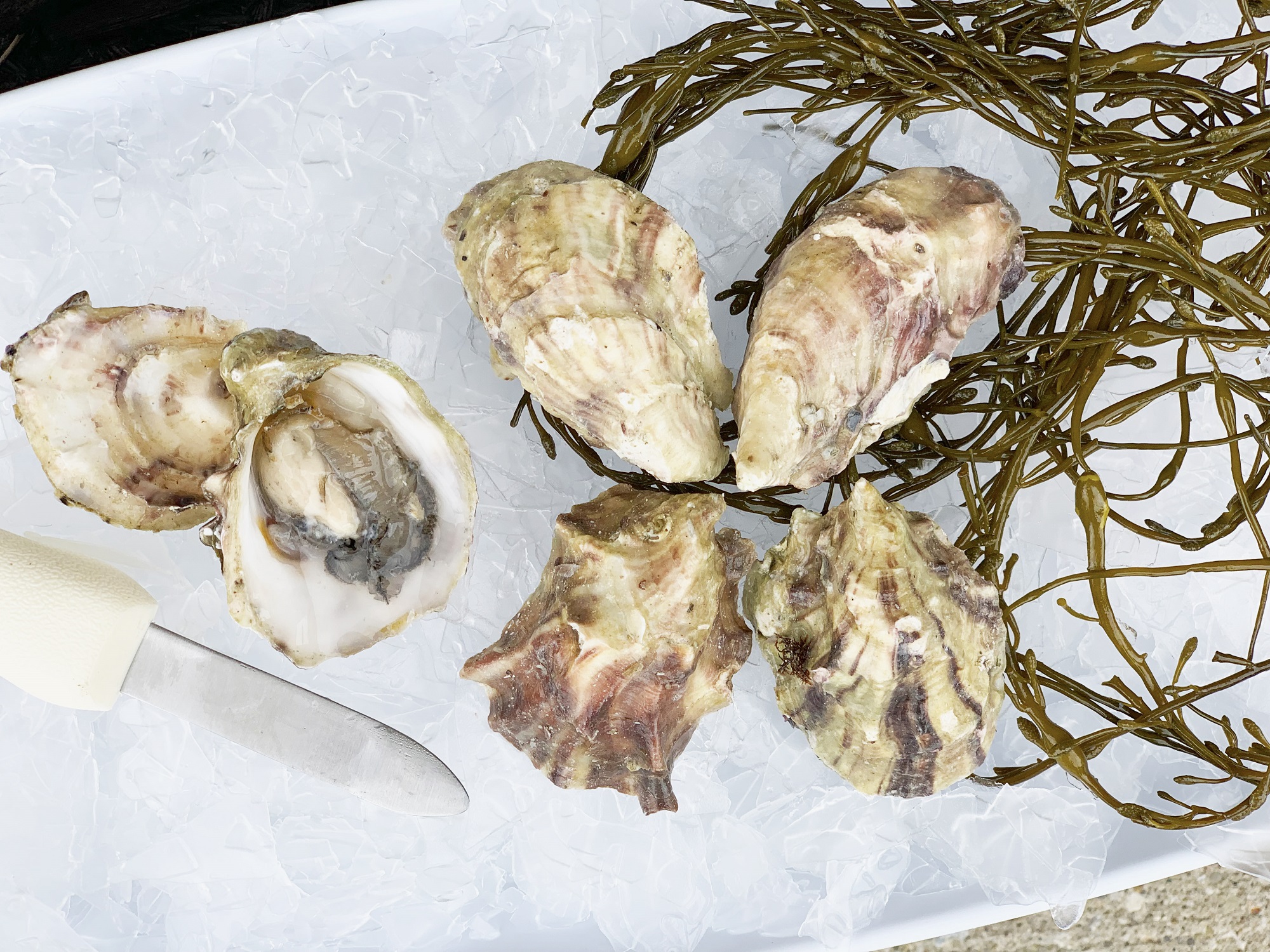